An Open Letter to Our Church About Riots in America

You have no doubt been following the nation-wide riots happening in the past week, including major riots in Los Angeles and even protests at various levels here in Bakersfield. This is especially concerning given the fact that at least four (perhaps more) of our members or sons of our members are currently on the front lines in Los Angeles. These are events which can shake us deeply because it looks as if the fabric of daily society is crumbling around us. And especially given the fact that we are just beginning to emerge from the isolation of COVID-19, it just doesn’t feel fair to now face a crisis of this magnitude.


If you will allow me, I wanted to share a few thoughts for our mutual perspective, encouragement, and hope. I have learned that sometimes a church needs their shepherds to give voice to their hearts, so hopefully this will help in that endeavor to a small degree. I want to just share several important facts to remember.

Remember That God Already Knows the Heart of Rioters

While the reason given for these riots has actually dubbed them “George Floyd Riots,” due to the tragic death of George Floyd at the hands of a police officer, the so-called protests have gone far beyond any sort of reasonable communication looking to change policies or procedures. In fact, multiple deaths have now occurred as well as other attempted murders in the name of protesting and rioting. This has included attempted murders of law enforcement officers and the destruction of businesses, even those owned by African American citizens.

What complicates this issue is that while no one would deny that things like white supremacy and racism still exist, those who claim to most ardently defend ideals of equality are most often the very ones purposefully continuing to create an atmosphere of anger and rage with no actual solutions or resolutions. For example, there is no logic or reason—in the name of defending the rights of black Americans—for rioters to destroy the businesses of black citizens who literally begged rioters not to do so. This is the politics of purposefully created divides between people (such as continually defining people according to color) coming home to roost in the worst possible way. Liberal politicians who thrive on division in order to gain power are now seeing the fruit of their efforts. And ironically, many of the same politicians who adamantly denied churches the opportunity to meet peacefully during COVID are now defending the so-called rights of rioters to gather in huge unpoliced crowds.

What does all this demonstrate? God’s assessment of the out-of-control sinner is exactly on target when He asserts in Romans 3:14–18, “Their mouth is full of curses and bitterness. Their feet are swift to shed blood; in their paths are ruin and misery, and the way of peace they have not known. There is no fear of God before their eyes.” This is a compellingly precise spiritual description of the rioters and their attitudes. They are not out for justice; they are out for vengeance, a vengeance which is mindless and random in its targets.

And while it may seem that getting this crisis under control is insurmountable, the fact remains that there will be a day which each unrepentant lawless person will stand before Christ at the Great White Throne and the books will be opened (Revelation 20:12). And every verbal curse, every threat, every law broken, and every destructive and violent act will be listed and condemned. And God will judge the evildoers with an eternal judgment for all who would not turn to Christ in this life for forgiveness and grace.


Remember That Human Government is a Gift from God

Recently, great debates have occurred over disagreements concerning how governing authorities have handled the COVID-19 crisis. But it’s important to point out that these current riots are a perfect illustration of why God instituted human government in the first place: to maintain a reasonable, ordered society running in which the law-abiders may live in peace and the law-breakers should live in fear. Even with law enforcement, quelling the riots has been difficult and exceedingly dangerous. Our heroic law enforcement personnel have in some cases lost their lives and, in many cases, have sustained grave personal injuries. My hope for all of us is that we get on our knees and thank God for the gift of human government, however flawed it may be. It is precisely that government—made up of people like us—who are even now risking their lives to restore order.

And in future days, it will be a sobering moment for many of these rioters when law enforcement comes knocking on their doors to arrest them that they might face the penalty for their lawlessness and anarchy. And they should face the stiffest penalties allowed by law, as Romans 13:3 says that the government is to be a terror to bad conduct. Verse 4 says, “if you do wrong, be afraid.” That is the proper and right role of human government and we should be grateful and thankful, and most especially for those in our own families and church family who are even now at the forefront of fulfilling this ministry of God.


Remember That No Human Unrest Can Shake Our Faith

God has willed that we enjoy a peaceful human society, even in a sin-ridden world. Thus, after the flood of Noah, he instituted human government to punish the evildoer and reward the doer of good (Romans 13:1-1–4). Human government puts a harness on sinful humanity until such time as Christ establishes his perfect government on earth with Him at the helm (Isaiah 9:7). And yet imperfect government will not always be able to withstand the tidal wave of evil that arises from time to time. But as believers in the Lord Jesus Christ, nothing can truly shake our faith in the Lord. Psalm 46 richly reminds us in the first three verses that, “God is our refuge and strength, a very present help in trouble. Therefore, we will not fear though the earth gives way, though the mountains be moved into the heart of the sea, though its waters roar and foam, though the mountains tremble at its swelling.”

We are blessed with an eternal perspective that gives us confidence that no human event can overwhelm our steadfast trust in the Lord. No trouble can shake the knowledge that one day God will have his own vengeance on all who have defied him. He even warns later in Psalm 42, “The nations rage, the kingdoms totters; he utters his voice, the earth melts” (v.6). While we may not see that yet, the fact remains that all evil and all evil doers will be brought to the Supreme Court of Courts to face the Judge of all Judges who is the King of all Kings. Therefore, what do we do? We follow the sound advice of David in Psalm 27:3, that “though an army encamp against me, my heart shall not fear; though war rise against me, yet I will be confident.” He says further in verse 14 that we are to “wait for the Lord; be strong and let your heart take courage; wait for the Lord.”

In some circles, Psalm 91 is wrongly used as somehow an iron-clad guarantee that the Christian on the front lines of war or law enforcement conflict is promised immunity from danger. Verse 7, “A thousand may fall at your side, ten thousand at your right hand, but it will not come near you,” has been used as a supposed pledge by God that the Christian will not suffer harm in a combat zone. The sad deaths of countless born-again believers in the line of duty would counter that argument with a dose of reality.

Rather than an unrealistic surface determination that God makes Christians immune from harm, it is better to take the longer eternal view that the sovereignty of God places all events in His complete control and purview. We’re reminded of the comforting truth of Isaiah 45:7 when God asserts that “I form light and create darkness; I make well-being and create calamity; I am the LORD, who does all these things.” And coupled with the comfort of the sovereignty of God in all things, we simultaneously fall back on the invitation Christ made to us to pray with fervency and expectation. Luke 18 records the parable of the persistent widow and opens with Luke’s explanation that “he told them a parable to the effect that they ought always to pray and not lose heart.”

Thus, armed with both the sovereignty of God and an invitation to persistent prayer, we can be assured that our loved ones in harm’s way are safely in God’s hand, looked after according to His perfect will and in response to our fervent prayers which work in alignment with His sovereignty. Whatever the outcome for each person we love, we trust in our God who has a perfect plan and who listens attentively to our pleas for help and mercy.

Remember That There Will Be a Last Riot on Earth

Revelation 20 records a time many generations from now in which Christ’s kingdom on earth will experience the riot of all riots. At the end of 1,000 years of peace, Satan will be released from his prison and will deceive countless millions “like the sand of the sea” (v. 8) to march against the capital of the kingdom, Jerusalem. Verse 9 records that “they marched up over the broad plain of the earth and surrounded the camp of the saints and the beloved city.” We see that Satan’s tactics in that future event are exactly the demonic tactics being used in various cities in the U.S. today. And yet, in this instance we know the outcome. The result of the final riot on planet earth will be that “fire came down from heaven and consumed them, and the devil who had deceived them was thrown into the lake of fire and sulfur” (vv.9b-10). And after that, the entirety of creation will be subjected to purifying fire to end the presence of sin once and for all (Rev 21:1; 2 Peter 3:7, 10). Thus will end the rebellion of mankind as a mob which began before the flood of water (Gen 6:5) and will finish with a flood of fire.

May the Lord bless and keep each of you, and for those with family in harm’s way, our love and prayers are especially for you.


A Prayer During Riots

We pray that in your mighty and mysterious sovereign plan, the gospel of Jesus Christ would once again go forth in ways beyond our understanding or authority to know.
We pray for the victims of riots that they might find solace in the salvation from sin offered in Christ, thus putting to rest their earthly concerns.
We pray for the perpetrators of the riots and violence, that you might have mercy on them even as they will face the natural and legal consequences of their actions. May you save many and mark this tumultuous time as the moment they obeyed the gospel.

We pray for our God-ordained law enforcement and military that you would protect them and give them courage to stand up to wickedness on your behalf as the instruments of Your justice.
We pray that justice would be done through the government system you have ordained.

We pray for our loved ones currently in harm’s way. May you help them do their jobs well with a sense of purpose and resolve and might you graciously keep each one safe to return to their families very soon.

May Your kingdom come and your will be done, on earth, as it is in heaven.
Amen. 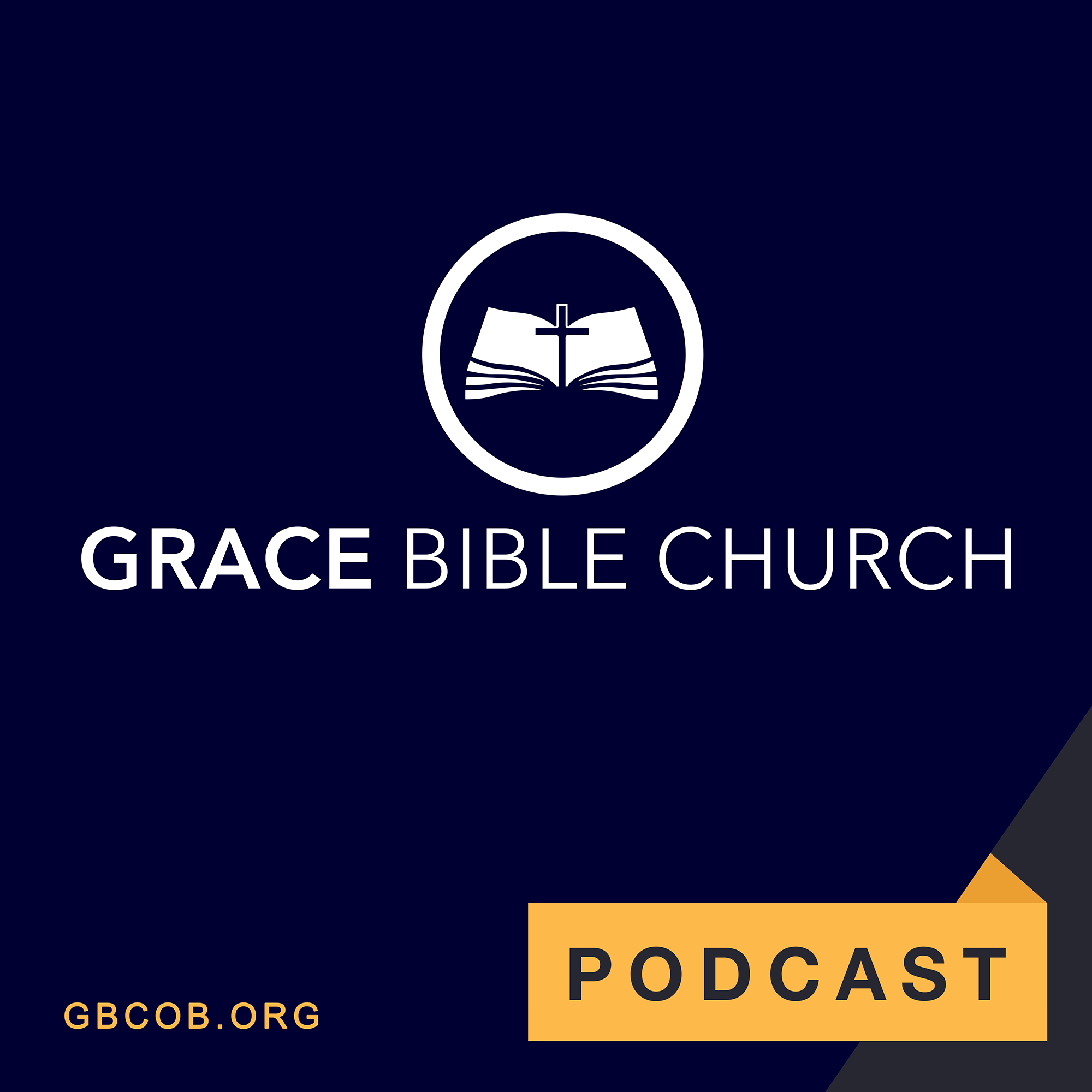 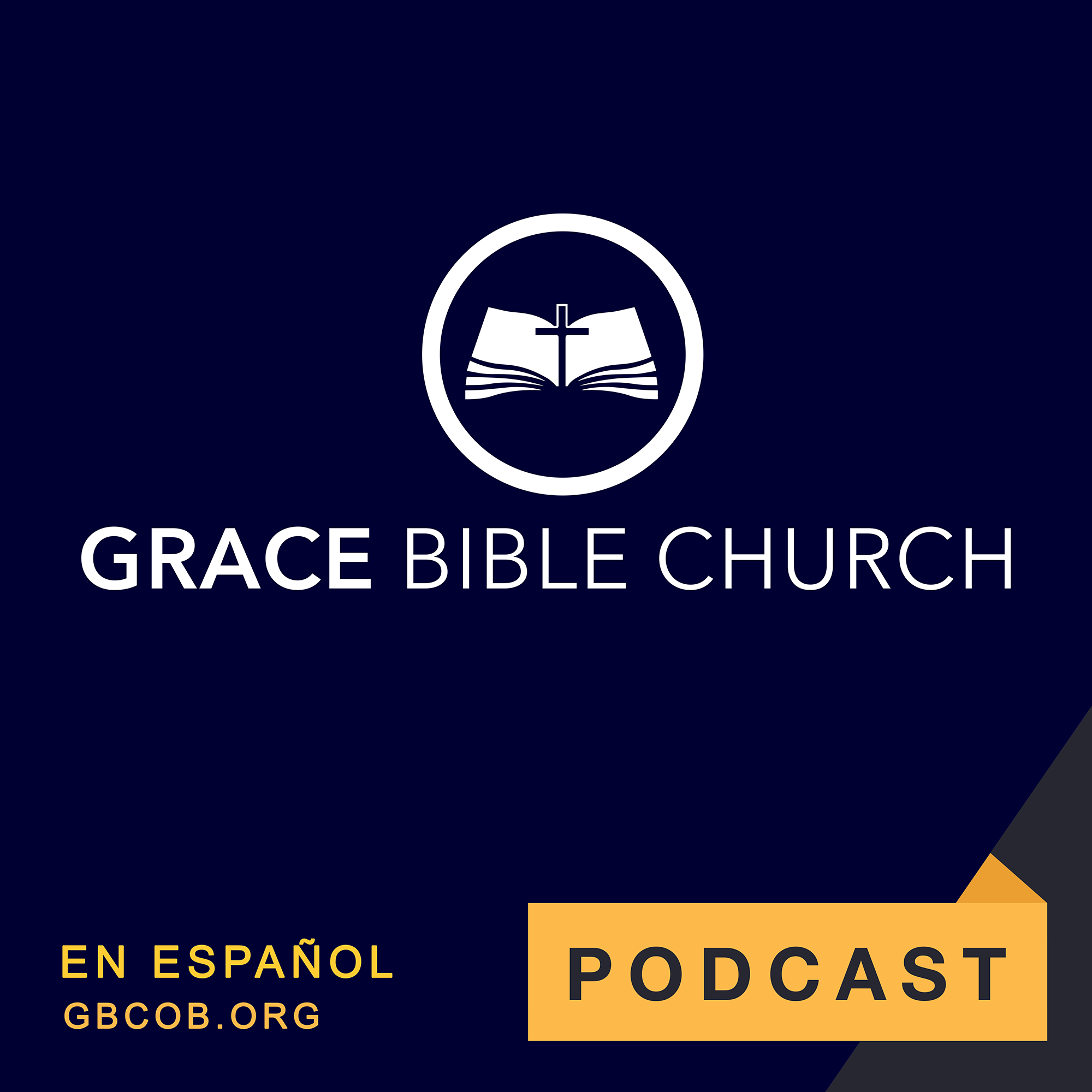